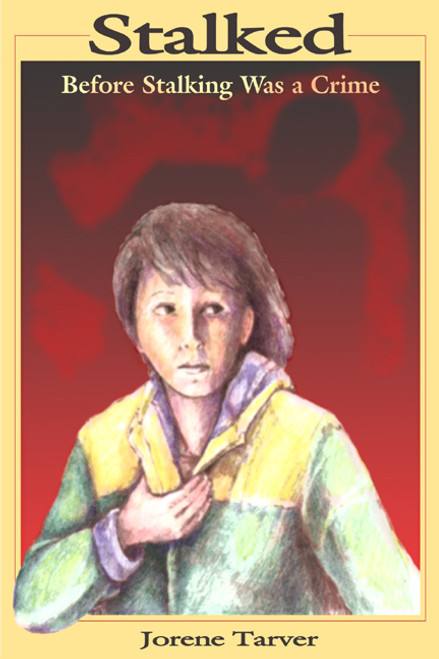 by Jorene Tarver As a young girl fresh out of high school in the early 1940s, Jorene Tarver made a mistake that would haunt her for the rest of her lifeshe married the wrong man. Impressionable and wanting to escape the stifling life she had lived in her small country town, Jorene was flattered by the attention John first paid to her. A few years older and worldlier, John appeared to be a perfect mateattentive, concerned, and focused solely on her. It wasnt until the vows were said that he seemed to changewhat was once attentiveness was now jealousy, what was concern was now suspicion, and what was focused solely on her became rage and constant abuse of all types. She spent years being Stalked: Before Stalking Was a Crime before she was able to escape with her life and her childrenbut even then the nightmare continued. ABOUT THE AUTHOR The mother of three children from her first marriage and one child from her second marriage, Jorene Tarver divorced her second husband (whom she married in 1962) twenty-five years ago. Having obtained higher education in merchandising, marketing, and accounting, she retired from a career in public service in 1997 and now enjoys traveling and keeping up on world affairs, as well as interacting with family members. (2004, paperback, 40 pages) Availability: Usually ships in 2-3 business days.
×