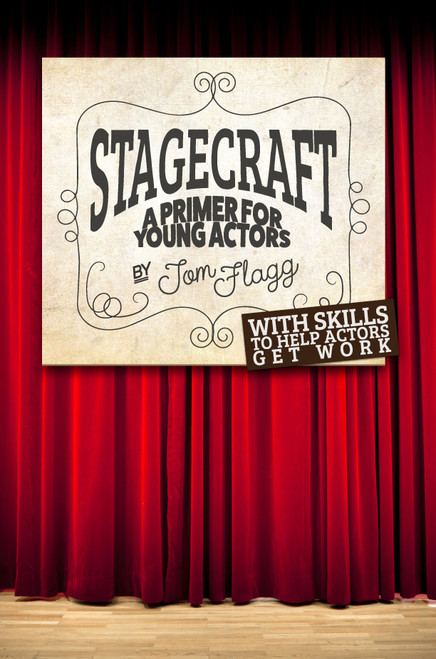 It Was Just Another Day