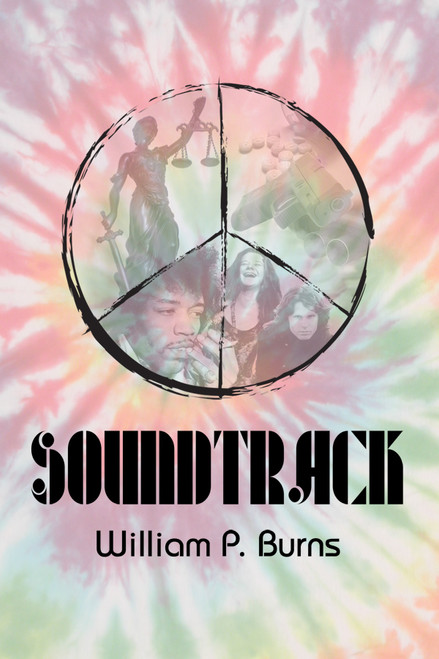 William P. Burns grew up at a time when drastic changes in sociopolitical landscape were sweeping the world. But the one thing that influenced him was music from the 1960s and 1970s, the classic rock of today.

He developed phobias from cold weather and snakes that would affect him for the rest of his life. Compounding these debilitating psychological ailments was his obsessive-compulsive tendencies. Decade after decade, hes faced different challenges, and these ailments complicate matters for him.

At the lowest point of his life, whether he was beset by troubles in personal relationships or the uncertainties in his profession, listening to his favorite Dylan, Hendrix, Joplin, and The Doors music, support of his loved ones, and faith in God soothed his soul and inspired him to rise above his difficulties and be a better, happy man.