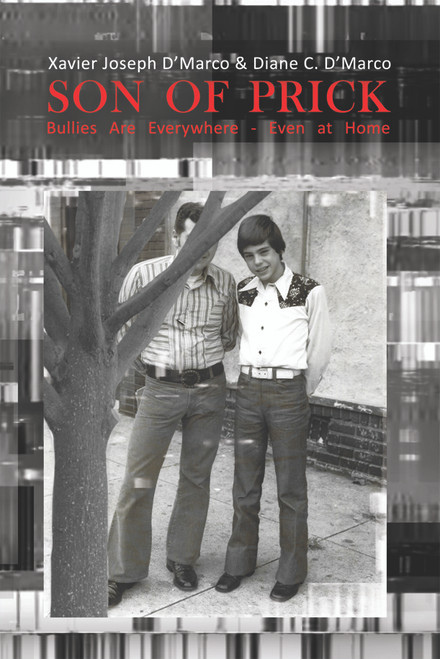 Child Support: The Responsibility of Being Responsible

The Poetry of Wm. Howard Cottongim