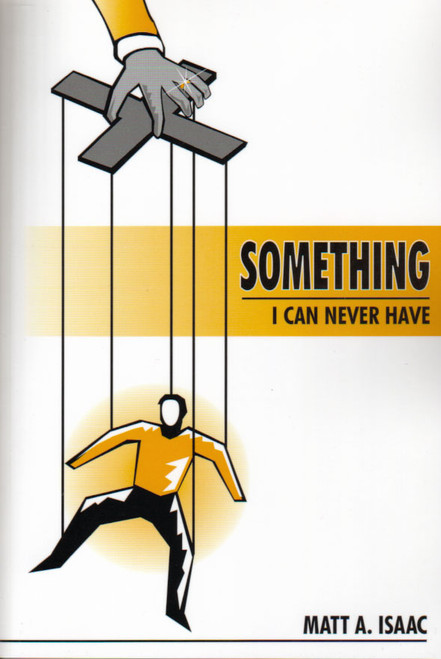 by Matt A. Issac Unrequited love is perhaps on e of the most painful of human experiences, especially when youre young and feeling the powerful emotion for the first time. Desiring someone who has absolutely no interest in you is one thing, but falling for someone who seems to get a kick out of manipulating your emotions is quite another. Meet roommates Jack, Jill, and Matt. Jack and Jill are engaged, and Jack and Matt are best friends. One night, during a card game, Matt jokingly suggest a bet in which Jill must spend the night with him instead of Jack if she loses. Of course, its all in fun, and no one takes the bet seriously until Jill loses and sneaks into Matts bedroom in the middle of the night. And so begins a stretch of both blissful joy and agonizing frustration for Matt and an ego-boosting power trip for Jill. In the beginning, the secret relationship is great. The two sneak off to be together every chance they get, and Jill talks of calling off her engagement so she can openly date Matt. Matt, at first convinced Jack doesnt deserve Jill because he treats her poorly, feels justified in trying to steal her from him and dreams of the day when Jill will finally find the courage to break up with Jack. The months go by without change, though, and slowly Matt comes to the realization that Jill is enjoying the attention and power bestowed on her by being desired by two men. Jill begins to toy with Matt. She says she loves him, then she wants him to leave her alone. She says she cant see Matt anymore because shes marrying Jack, then she calls him to arrange one of their secret dates. Meanwhile, Matt is starting to see that Jill runs to him only when she and Jack arent getting along, and hes also feeling guilty for having betrayed his best friend. Matt doesnt know that for far too long his happiness has revolved around Jills whims. Overwhelmed with love, guilt, and frustration, he knows this is no way to live... In Something I Can Never Have, Matt A. Isaac draws an intricate game of deception and intrigue. About the Author: Matt A. Isaac was born in Flint, Michigan. He has a bachelor of arts in communication from the Michigan State University and is a manager at Factory Card Outlet. Mr. Isaac currently lives in Indianapolis, Indiana. He enjoys movies, music, reading, writing, sports, and playing video games. (2001, paperback, 80 pages)
×

I Can Talk to God