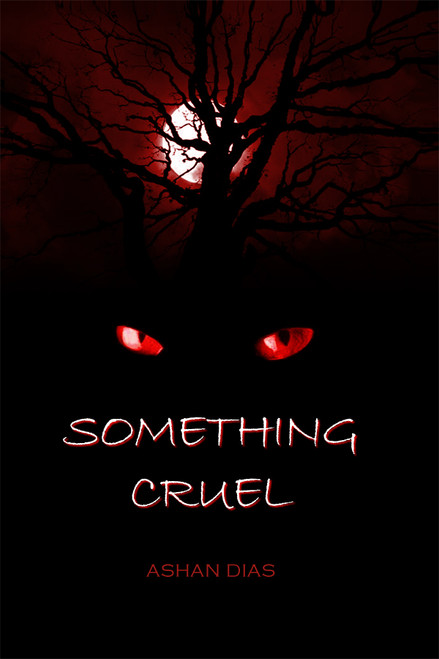 Something Cruel
by Ashan Dias

Four freshmen are ready for their first semester at Wheaton College. But before Aidan, Sarah, James, and Gianna can get settled in, a former student is murdered on campus  and Sarah was the last person to see her alive. The murder is just one of several committed against recent Wheaton students, leaving many to wonder if a serial killer is on the loose or if something more supernatural and sinister is at work.

As the mystery begins to unravel, more and more secrets begin to come out  but will it be too late? Author Ashan Dias brings his years of work in paranormal studies together with a lifetime of writing to tell a dark, suspenseful tale that will have readers wondering what could possibly happen next.

Ashan Dias began believing that there is a world beyond the grave after witnessing an exorcism as a nine-year-old in his native Sri Lanka. This experience led to an interest in supernatural topics, such as demonology, paranormal investigating, and ghost hunting, and has influenced much of his writing. He currently lives in Merrick, New York.