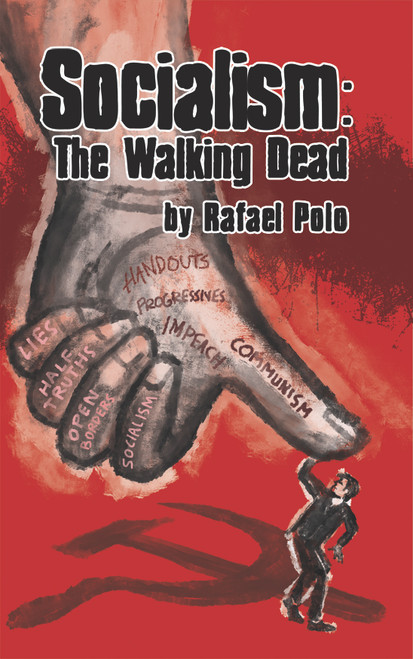 Pig Latin Is Not Dead! - eBook

The Great Return: A Plea for Christian Unity - eBook