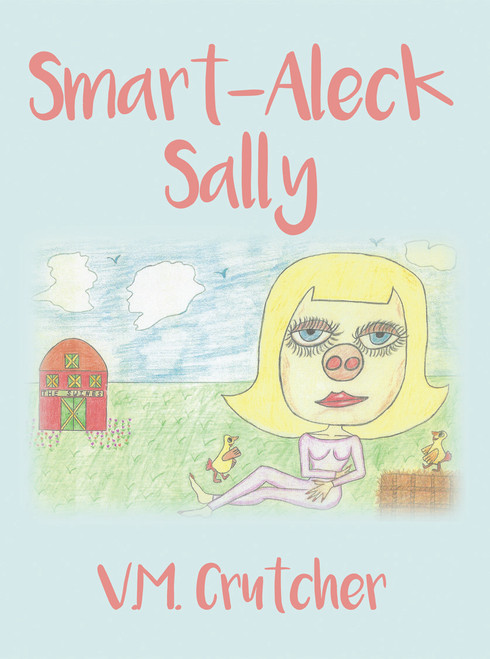 Learning Together with Sally and Kate - eBook