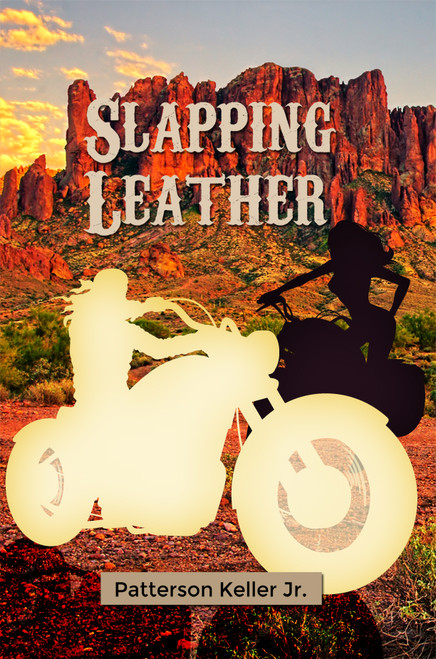 Patterson Keller Jr.’s Slapping Leather is a modern-day Western. Inspired by Spaghetti Westerns and The Wild Bunch, this novel brings readers into the life of those living in the infamous American region where justice is taken into one’s own hands.

Author Patterson Keller Jr. was born in Wyoming on July 10, 1966. He graduated from Rocky Mountain College with a bachelor’s degree in history. He served for four years in the United States Navy as an intelligence specialist and worked in the Navy Reserve for several years as reaching the rank of E-5. Keller Jr. attended the New York Film Academy’s one year screenwriting course in 2008.