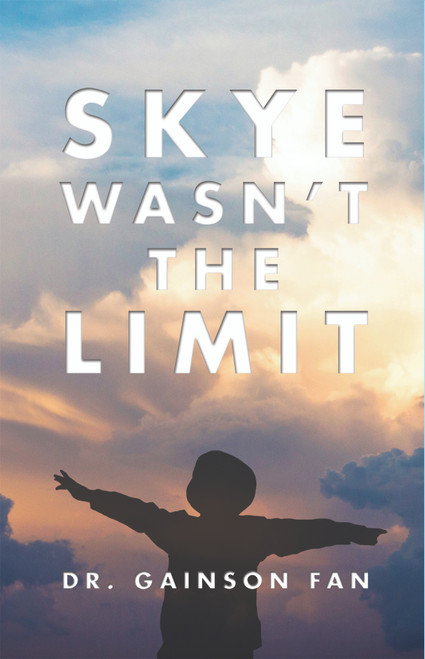 Long Climb Up to Find Home