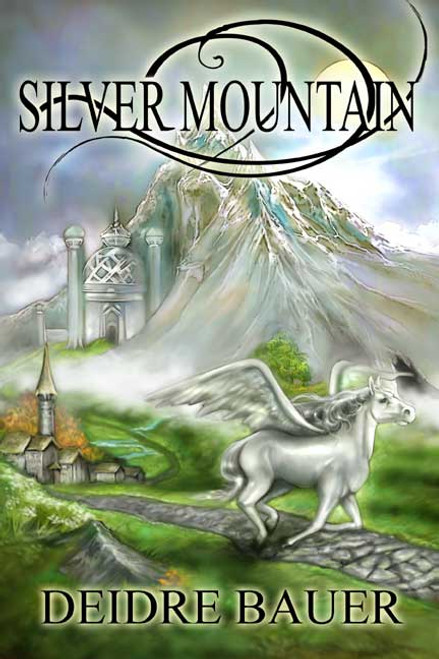 by Deidre Bauer In a kingdom far away, King Abraham and his queen live a fairytale life in a land of peace. The villagers adore and respect them, and when the queen discovers she is pregnant with twins, it appears as though their lives are complete. The queens sister, Rebekah, has always been envious of her sisters good fortune, and when the queen dies giving birth, the king, who has never liked her, blames her for the death and exiles her. Furious and vengeful, Rebekah kidnaps the firstborn twin and escapes into the forest, where she raises him as her own and together, they plot to take over the kingdom. Filled with hatred, they plot their revenge and terror plagues the once peaceful kingdom. Bordering on magical realism, this vivid story takes you on a whimsical journey, including a flying horse and a golden sword that has the ability to turn evil people to stone. Will William, the future king, be able to fight and defeat his evil twin brother? Can good overpower evil and bring peace to the kingdom once more? ABOUT THE AUTHOR A mother of four children, Deidre Bauer is a native of Kansas, where she currently resides with her husband, Bill. She is the 1994 winner of Manhattan K. New Horizon Publications short story contest. Her hobbies and interests include writing and listening to music collaborated by her husband, Bill, and son, Matt. (2008, paperback, 38 pages)
×

Horeb: The Mountain of God - eBook