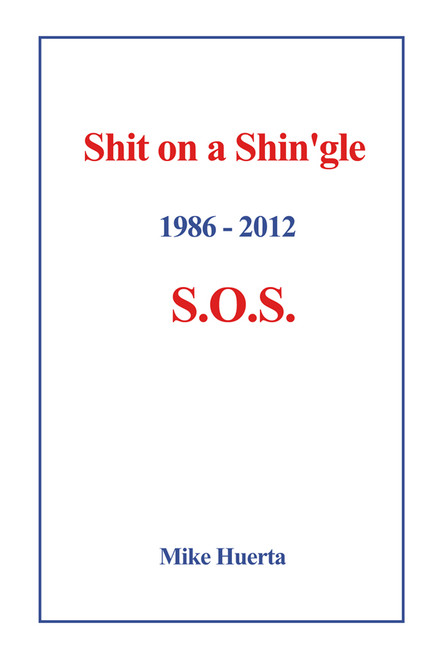 The United States of America, the land of the free and the home of the brave, is in trouble.

America is known as the most powerful nation on earth, economically and militarily. But can she still lay claim to this title? And for how long?

The author, Mike Huerta, believes that his beloved nation is sliding down a slippery hole of ruination that it may never be able to crawl out of. With budget deficits, mounting national debt, deteriorating educational system and values, and the sense of entitlement that the majority of the American public seem to favor than earning their own keep, he sees a pattern of devastation that could quite possibly happen if they, as a nation, dont start changing their ways. But he proposes ways to combat these societal maladies, and as president, if the people so choose him, he will perform his utmost to bring back Americas glory as its fearless and incorruptible leader.

Mike Huerta was born and raised in Arizona and finished college at Northern Arizona University. He and his wife of twenty-seven years, Cynthia, have two children together. He now lives in Glendale with his family.

To Close the Shitholes Africa Must Change - eBook