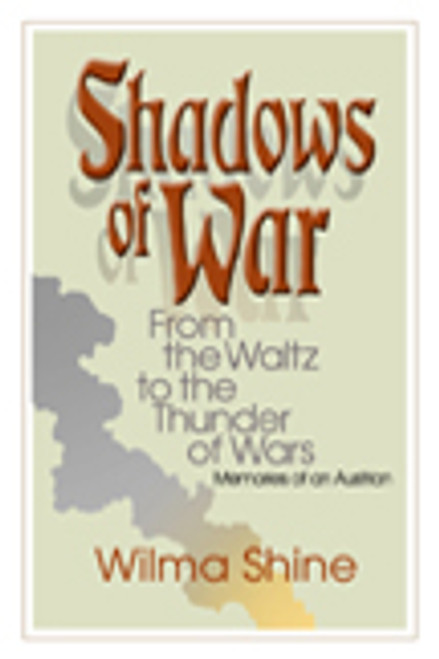 by Wilma Shine Too often, the history books render war in an antiseptic and purely factual manner. Generals, victories, defeats, and outcomes are recorded, but the impact on real people is downplayed or ignored. This poignant novel, Shadows of War: From the Waltz to the Thunder of Wars, Memories of an Austrian by Wilma Shine, is an exception. We follow the fortunres of Helen, a young Austrian, and learn how she saw life during wartime, and the privations she endured and her struggle to build a meaningful life ring true. Just when she has found her true love, he is killed in action in the Korean War. On the rebound she marries and finds herself involved in the final phase of Malayas struggle for independence. Once again, she finds herself in the Shadows of War. About the Author: Professor Wilma Shine is herself Austrian and was educated both there and in the U.S. She has traveled extensively and now commutes between Austria and the U.S. She began her career as a teacher, became a professor, and spent the latter part of her career training student teachers of social studies. She is now retired, but continues to travel. She loves music and history. (2003, paperback, 136 pages)
×

Shadows within the Mist