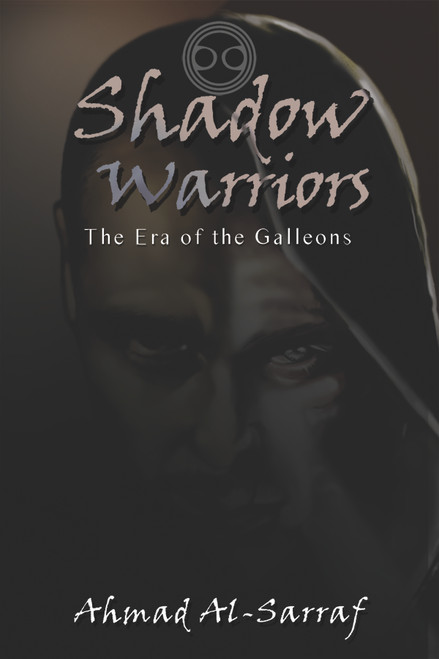 Shadow Warriors: The Era of Galleons
by Ahmad Al-Saraf

Ahmad Al-Sarrafs Shadow Warriors follows the journey of a lifetime! To quote the author, Man has always known conflict! The history of man is full of events and tragedies resulting in the ending of wars and conflicts throughout the time line. It all started with Cain killing his brother Abel, the first murder ever to take place in history. Shadow Warriors is a legendary tale from ancient times about the life of an orphan boy named Insota, who grew up to be one of the greatest warriors man has ever known. It also depicts the astounding comparison between events in his life and that of his mentor, a mysterious master warrior named Arvon.

However, there are lessons to be learned, both from the spirits and demons of the Baffau Forest in the Shadow Lands, and from the immortal Master Arvonlessons on a timeless code for living that sometimes includes acceptance of those who may not be from our particular clan.

Ahmad Al-Sarraf is a native of the State of Kuwait, where he resides with his wife, Ahlam, and two sons. He has a B.S. degree in Electrical Engineering with a minor in Mathematics from Southern Illinois University and is employed as an Instrumentation Engineer for the Kuwait Petroleum Corporation.

Al-Sarrafs interests include composition of fusion, New Age music, swimming, hunting, martial arts, and reading. He is also fluent in three languages: Arabic, English, and Chinese. In addition to his normal job, he is also a businessman.