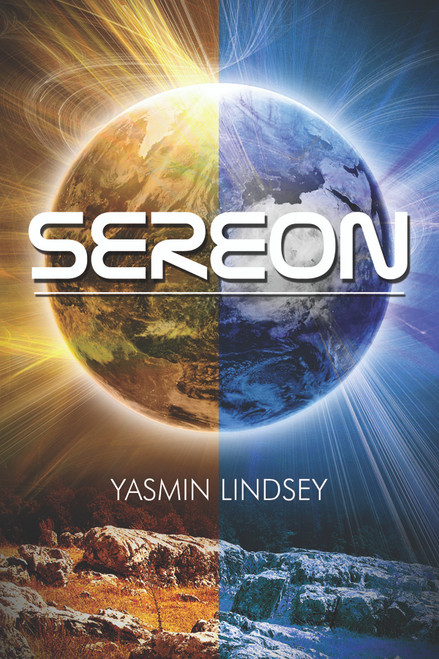 Just after being born, a young prince from a faraway planet, Sereon, is sent to planet Earth, where his destiny awaits.

At age ten and already towering in height, Marcus, as the prince is known on Earth, realizes that he possesses powers beyond what ordinary humans could only dream of. The appearance of a pet enables him to train and harness his powers.

The training comes in handy when they learn that Sereon is under attack from an alien race bent on taking over his original planet.

As Marcus, along with Ugly, his pet, race back to Sereon, he must face the challenge of being desperate to establish a new home in Sereon, as he himself has to await the destiny that must await him back on Earth.

My name is Yasmin Lindsey. Im twenty-nine years old. I live in Boston, Massachusetts, and Im the mother of six girls. I wrote this story because my oldest daughter always had her head in a book, and I thought it would be nice if I wrote a story that shed like to read. So I wrote two chapters and gave them to her, and she asked for more, so I gave her two more. After reading those, she said, This should be a book! I loved the idea. So here it is. I hope you enjoy!