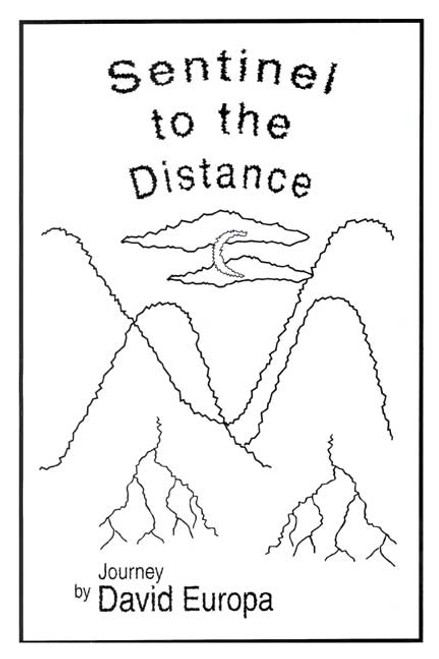 by David Europa This story is about an unwelcomed child from two incompatible people because in the moment they met each other, they were overwhelmed by the attraction they felt, still young and thinking they were ready for any problem that would appear in their life. They were unprepared for the arduous task of being father and mother, and they lacked information to prevent an undesired pregnancy. They did not know enough about each other to compare their traditions and habits because in adolescence, it is easy to try anything with immaturity, and when the product is not accepted, in the future those mistakes will come out and be added to the erroneous rebelliousness. Young people have curiosity, so anything has the potential to be a trap, which they wont get out of because in these times, the parents are working and somebody else is talking to the guys, serving as a bad influence. The only strong cure to all of these ills is love, which comes from the mother (a woman) because she is the comprehension and support to be in agreement with the father, keeping his rules and good ideas while he is working for the family. He is always going to be watching, looking, and fighting to build a good future by the time the children are old enough to go out to study, meet new people, or even travel far away from home without company. They already know how to decide whats right, keeping the culture and identity, which serve as the base for the coming generation. I think everything has to change and improve, but nothing can be lost. My actions are my ideas expression. ABOUT THE AUTHOR David Europa is just a simple Mexican person looking around him to compare and decide correctly. (2007, paperback, 74 pages)
×