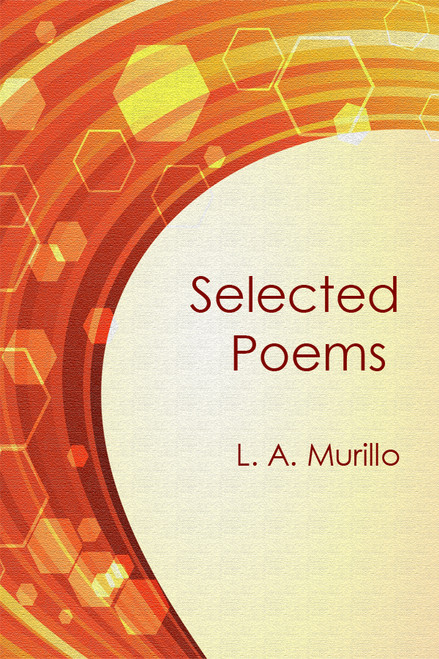 Selected Poems
by L. A. Murillo

L. A. Murillo traces an entire lifetime of dedication to poetical expression, from early maturity of the 1950s across the second half of the twentieth century, as well as the postwar decades of American global hegemony and prosperity to the end of the Cold War. After his striking poems of Eisode and their structuralist overtones, his voice and vision moved to the highlights of Verses to the River of Los Angeles and The Stones of Venice: the first, a songbook, celebrates the city, its river and environment, and river crossings as a poetical metropolis; the second formalizes into lines of poetry the architecture and art of Venice as post-modernist recall of John Ruskin. The poems of his final phase propose a fusion of an impersonal, scientific outlook with an elegiac subjectivity.

L. A. Murillo is a poet who speaks and writes in both Spanish and English. At the age of twenty, this California native, like the young men of his generation, had enlisted in the military during World War II. He joined the Army Air Corps and served overseas in the Fifteenth Air Force in Italy in 19441945. The experience of air combat over Europe evoked a postwar reaction to life in California and New England expressed in the poems of Eisode and the reflective poems of The Great War, a look back to the world wars of the first half of the twentieth century.

Up to now, his poetry has been printed privately, by Patrick Reagh and others, and has been circulated within a circle of friends and been available at public libraries.