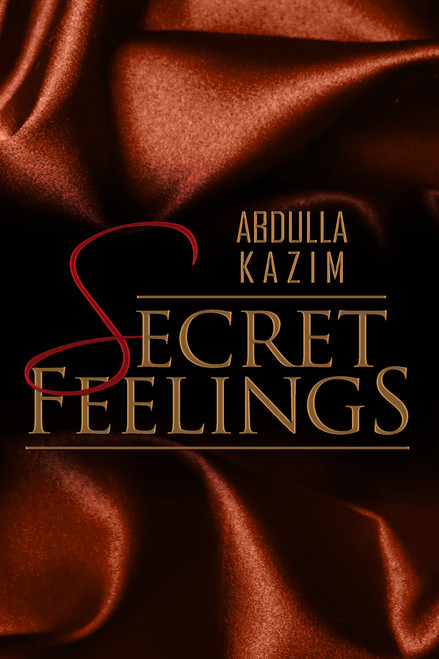 Where do you go to find purpose and the inspiration to continue meeting lifes daily challenges? From his youth, Noordin Ahmed was filled with turbulent sorrow and self-pity. As a result of his cold past, he felt his life was not worth living, and he asked God to grant him death on his twenty-fifth birthday. But, God did not fulfill his request. Instead, Noordin came across a certain book, The Alchemist, which spoke to his heart about the brightness of life and the need to make it worth living. He decided that only one thing could bring about light and happiness to his cold, dark existence: the love of a woman.

So, Noordin set out on his quest to find love. A nave, noble man who had never known the touch of a woman, Noordin first approached a co-worker in innocence, and she quickly rebuked his proposal of marriage. Next, he set his sights on a beautiful stranger, whose life was also lacking in love. Will Noordin be able to find what his heart seeks in the stranger Angeline? Will he find the courage to continue on his quest for love, even when his secrets and those of others are finally revealed? Read Secret Feelings, by Abdulla Kazim, to find out.

Life Is a Strange Feeling