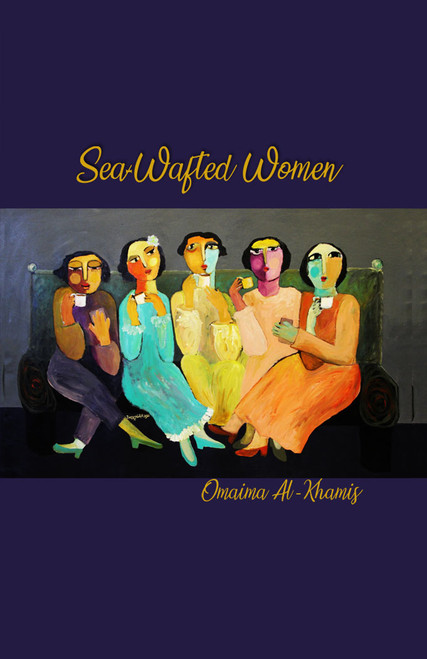 Say Goodbye to Back Pain! - eBook