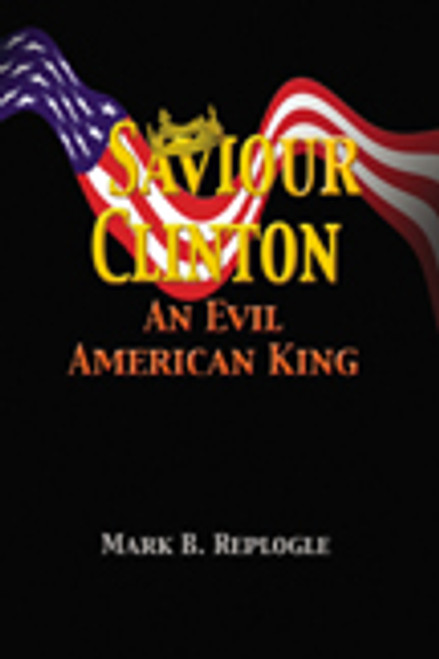 by Mark B. Replogle Whether American citizens agree with the interpretation of events or not, the fact remains former president Bill Clinton left the White House under a cloud of suspicion and questions about his character, behavior, and performance during his eight years as Americas commander-in-chief. But in looking more closely at the events which occurred during this time, and flittering through the web of deceit, sexual immorality, selfish ambition, and outright bad behavior, Mark B. Replogle uses biblical citations and well-documented, proven facts to reveal that Saviour Clinton truly was An Evil American King. Clinton had no ones best interests at heart except his own, although he repeatedly denied any wrongdoing as he narrowly escaped his just punishments in many cases. With thorough research, thoughtful commentary, and a well-rounded argument, Replogle quickly shows how America was lucky to get out from under the thumb of this petty tyrant, and just in time, too. About the Author: With a B.A. in philosophy from California State Long Beach and a J.D. from the Simon Greenleaf School of Law, Mark B. Replogle is an attorney who runs his own practice as well as works as an associate with Bruce C. Bridgman and Associates. (2003, paperback, 70 pages)
×