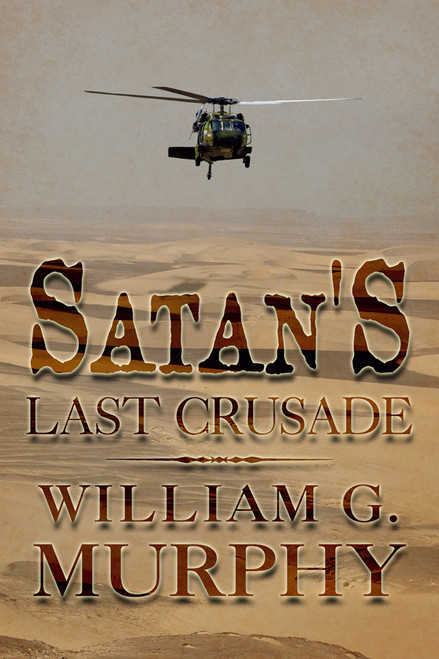 The mission of this book is not to call men to God. That is the exclusive work of the Holy Spirit within you. The mission is to call man to embrace the true logic of morality, reasoned perceptions, and scriptural truth that does glorify God, in lieu of the warped perceptions of man and the Beast that steal from the glory of God. It is time in Gods plan, says William G. Murphy, that this word he has received be made known to mankind.

Here is the total biblical concept from Alpha to Omega. It is time in the evolution of mankind that revelations of truth and the pending demise of all mankind be made known. When Christ was asked why he always spoke in parables, he replied, Those who need to know will understand. Now all men need to know.

William G. Murphy has spent over eighty years in his native Oklahoma City, Oklahoma. He has studied at Oklahoma Baptist University (Shawnee, Oklahoma), Oklahoma State University (Stillwater, Oklahoma), and the Army Management Engineering Training Academy (Rock Island, Illinois), as well as various FAA training courses and Supervisory Communications courses in the Military (World War II). Until retirement, he worked for the FAA in Communications Management, except for eight years or so as a real estate broker. He really enjoys fishing and golf and is a self-styled rock hound.