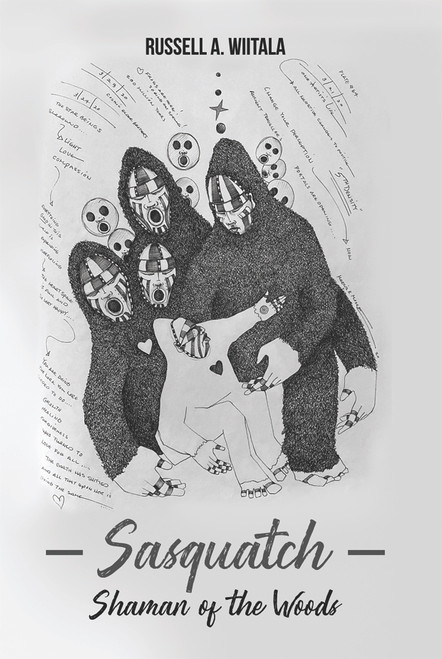 Sasquatch Shaman of the Woods details interaction with highly metaphysical and mysterious beings who live as one with nature, otherwise known as sasquatch. It also connects that interaction with the UFO phenomena and what may be a decades-old mission of reveal to the human race that they exist. These beings have guided the author to esoteric information, much of it already available in the public domain. This information has shown the author that ETs have been here for a long time and have subtle influence over our destiny as humans. They have also interacted with and guided others during this process. They have revealed that they utilize portals for traversing vast distances. These portals have a schedule and are located near vortex fields. They have shown the author that they can manipulate these lines of electromagnetic power. Now share in his account.

Russell Wiitala is a retired rural carrier for the post office. He is a solid expert skier and has spent thousands of days and hundreds of nights out in the wilderness hiking, backpacking, and camping. Wiitala is also the president of the local community theater in Raymond, Washington. He is a playwright, having written several plays and skits, including a musical based on the hauntings of our local playhouse. Music is a very important part of his life. He is mainly a guitar player. He is interested mostly in science, archeology, and the metaphysical.

From the Banks of Wistar (HB)