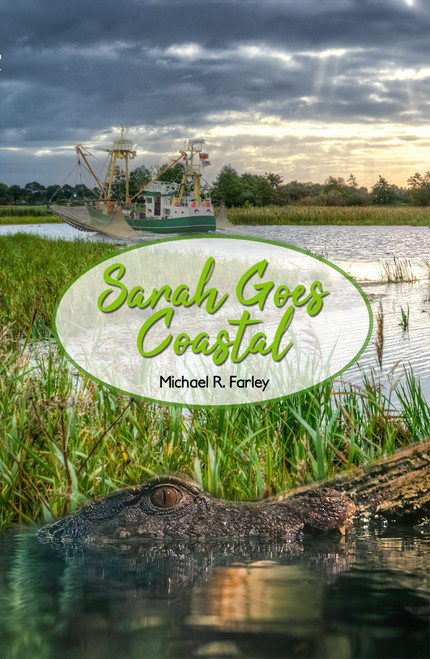 We Got This - Student Appreciation Techniques for Handling Conflict

The Case of Missing Person, Sam McHarold: Butch Always Gets His Man