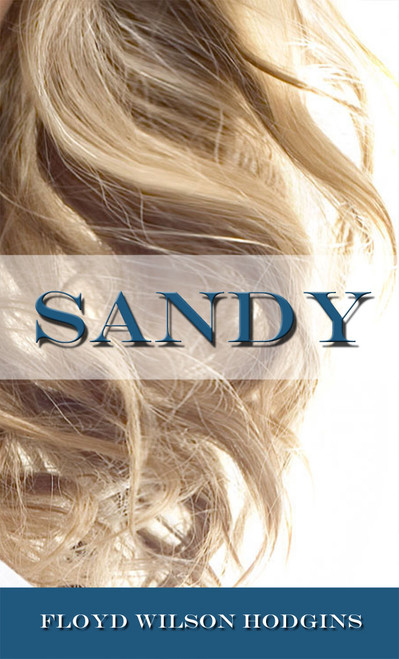 Sandy and Jacques live a contented and happy unmarried life together. They love and trust each other, no doubt about it, but Sandy's intuition tells her that her boyfriend is keeping something from her. And no matter how she tries to convince Jacques to spill the beans, he doesn't relent.

Jacques is an air force officer, who, for years, has been involved in the United States of America's covert operations all over the world. His thesis about terrorism and counterterrorism operations stirred the interest of the US Defense Department and became his ticket to his job-leading a team of assassins that will dismantle any enemy that gets in the way of United States' interest. Named PHOENIX, it engages certain members of the CIA, M5 and Mossad to do the dirty work.

Floyd Wilson Hodgins is a Canadian-born writer, landlord, carpenter, and cabinetmaker. He also resides in Japan where he teaches English. He graduated from the University of Alberta where he served as president of the students union.

My Summers in the Catskills