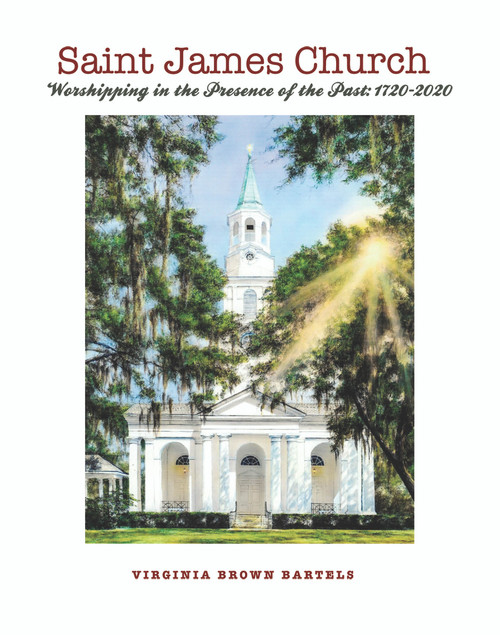 Virginia Brown Bartels moved to James Island when she was twelve years old and grew to know and love the area, its people and its history. She has worshipped at Saint James since 1982 and has been blessed to know many of the priests and parishioners personally. As a Winthrop graduate and an English teacher in Charleston County’s public schools for over thirty years, Bartels was privileges to teach primarily American literature and help create and sustain the Teacher Cadet Program. Her educational career, which spanned over a period of forty years, included initiatives in teaching recruitment and teacher training. Together, she and her husband Lt. Col. Richard “Dick” Bartels, have five children and ten grandchildren. They treasure their family gatherings, mountain cabin, traveling, gardening and worshipping at St. James.

Original Songs and Poetry: Coloring Music to Move the World and Touch the Hearts

Retirement Tumultuous Events & Why US Presidents Are Impeached