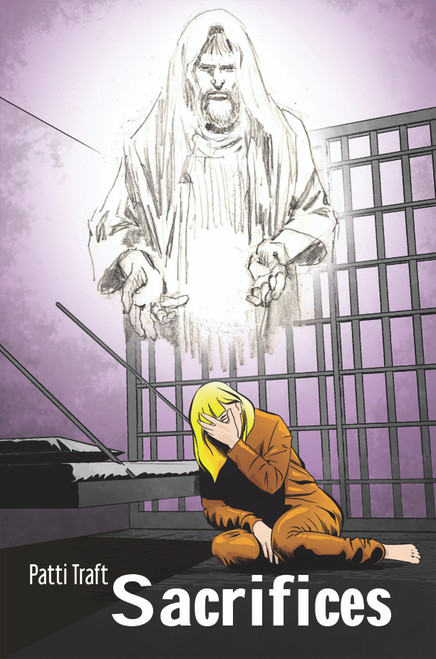 My Husband Was Hiding Something: A Wife's True Story

Keeping Faith in the 21st Century