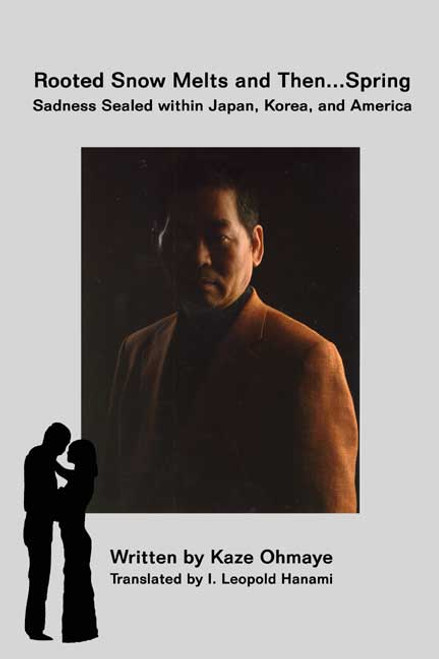 written by Kaze Ohmaye and Translated by I. Leopold Hanami Based on real-life events in 1964, Rooted Snow Melts and ThenSpring follows Yusuke Matsuki as he journeys to South Korea, the United States, and the mountains in his home country of Japan on various trips over a period of more than thirty years. Some of the trips he makes alone; at least one of the trips to Korea is made with his daughter, Miho, as he searches for true love and forgiveness to Korean. During a trip to South Korea in the 1964, he apologizes publicly to a group of South Korean students for the wrongs Japan committed during its occupation in the past. Japan seals the wrongs to justify and to fabricate history as winner. Years later Yusuke and Miho search all over Japan and South Korea for memorials for those who fought and died for Japan in World War II, in which America too remains to seal real purpose of atomic bombs dropped in Hiroshima and Nagasaki in fabricated reason as winner. Throughout the novel, the narrator contemplates a variety of ideas besides love and forgiveness, including the meaning of the phrase bleached bones. ABOUT THE AUTHOR Kaze Ohmaye based this novel on two trips to South Korea, one he took in 1964 to attend the Student Conference in the midst of an anti-Japan demonstration and one he took almost thirty years later with his daughter, who died tragically in a car accident in 2001. A graduate of the economics department of Tohoku University, Ohmaye works in the manufacturing field in Japan. He lives with his wife in Yokohama and enjoys marine sports, boxing, and nature. (2008, paperback, 106 pages)
×