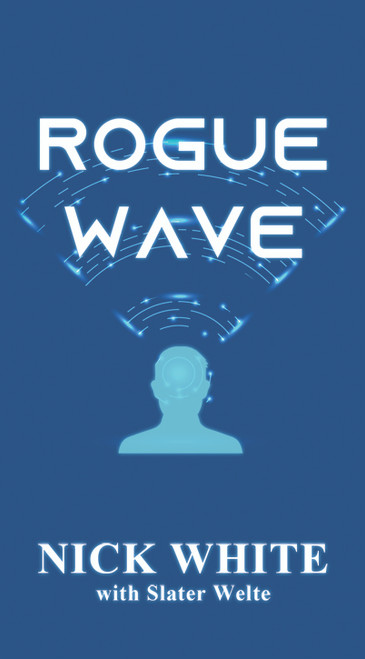 By: Nick White and Slater Welte

“Members of a diverse UN anti-terrorist team are pushed to the brink as they attempt to make sense of a shocking massacre and a strangely diverse array of violent incidents across southeast Asia. When beautiful Nikki Choudary is thrust into the lead, she struggles to control rising passions within the region and herself. The shattered team’s success may be mankind’s only hope as a sensual vortex of desperation and greed disastrously derail a mind-expanding breakthrough in bio-electronics.

ROGUE WAVE is a violent, sexually charged sci-fi thriller that will surprise you and stimulate your imagination.”

Living abroad as an engineer, manager, and inventor has given Nick White an opportunity to experience a wide range of cultures and people. His research has teamed him with top professors, engineers, and scientists from many countries, while his inventions cover many aspects of the energy industry and the increasingly urgent energy transition. Although having “retired,” Nick is currently active in leading two technology start-up ventures.