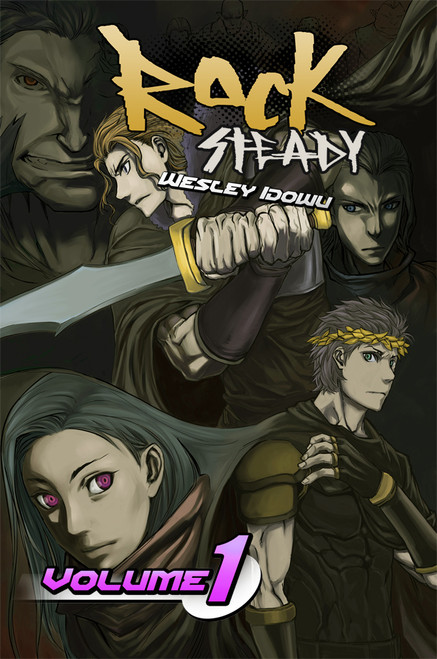 Heiwa Maverick thought he was a normal yellow haired sophomore student in LA until he learned his guitar contained two different powerful souls. But he soon learns that there are other teens like him with strange instrumental powers, all fighting to be Soul king- The sole controller of the universe, with the power to reshape the world in any way they see fit . A fateful encounter with a "Musicians" awakens Heiwa's true powers . Now a secret organization "The vice" plan to destroy all beings, and create a utopia for those deemed worthy