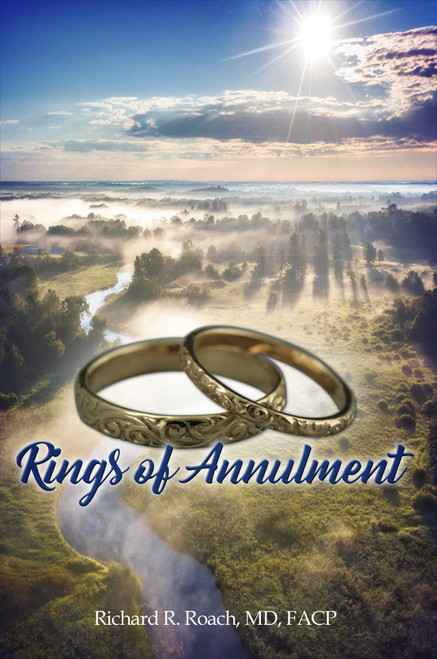 Cotton, Minnesota, is a small town. So small, in fact, that no one actually lives there – at least not yet. Becky Jean Gottwald shows up at Lloyd’s Café in Cotton as a hitchhiker desperate for a job and a place to stay. She finds so much more. Given the chance to prove herself as a waitress and a bed to sleep on in the storage shed behind the restaurant, Becky Jean takes the fresh start and makes the most of it. Before long, she is a fixture in the community, a favorite of everyone who makes the drive, many of them daily, into town to eat at Lloyd’s

It doesn’t take long, however, for Becky Jean’s past to catch up with her. She’s tight-lipped at first about how she wound up on the road before she blew into Cotton, but soon she can’t avoid telling them about her tumultuous past. Will her new friends still accept her once they learn the truth?

Richard R. Roach grew up in northern Minnesota. When his father lost his job and stipend for graduate school at the University of Minnesota, Duluth, he and his family had no income and became homeless. Finnish friends from Cotton, Minnesota, invited them to live with them until his father found work. They lived with the Lorentzson family for three years. He attended school at School 100, which is the only school for 30 miles in either direction along Highway 53.

Today, Richard is a physician, an internal medicine specialist living in Kalamazoo, Michigan, with his wife, Priscilla. His son lives outside St. Paul, where he works as an economist for an electric grid company and his daughter is a veterinarian in Duluth.