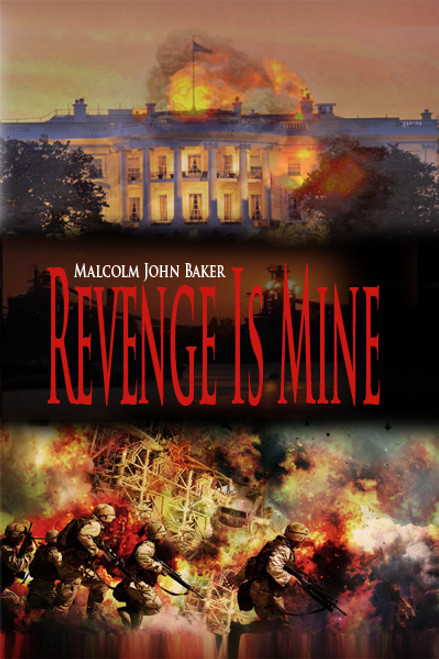 Revenge is Mine (HB Version)
by Malcolm John Baker