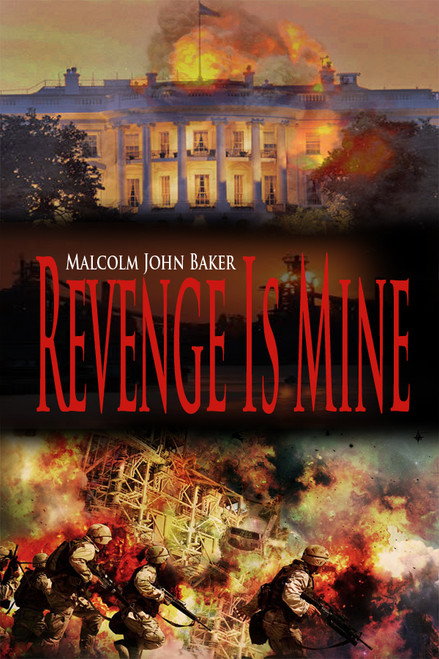 Revenge is Mine
by Malcolm John Baker

Rex Morgan and the Mysterious Woman

Revelation in a Chair - eBook