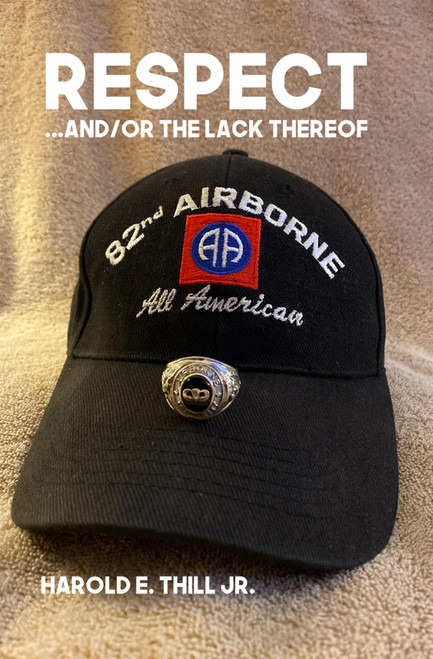 Memoirs of a Navy Brat