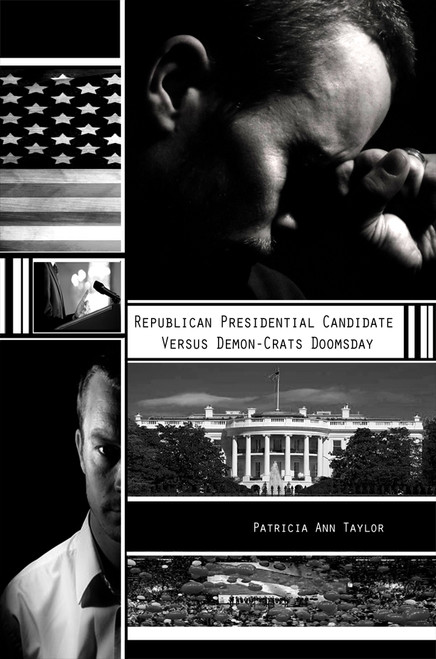 Robert Lowe had told his son since birth that he would one day become the next President of the United States. The rest of the family is appalled by Roberts inflated ego and his strict treatment of his son, but when Robert Jr. actually wins the Presidential nomination, the political games really begin. Family and friends are sure the press will reveal the trail of crude actions, insulting remarks and ensuing problems that Robert Lowe Sr. makes everywhere he goes. Fighting the war of ego becomes the central issue for this family and those closest to them know it could cost them everything.

The Demon of Table Mesa (HC)