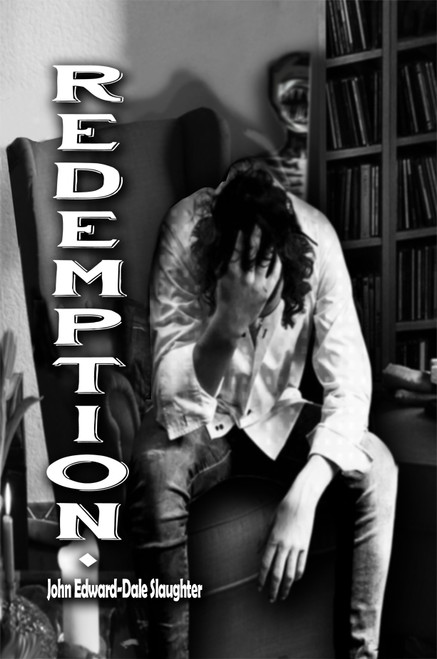 Nigel is perfectly content with his ordinary life and family. But when he realizes he can separate his consciousness from his body he enjoys the unexpected freedom. Returning from one separation he realizes his body has been taken over by a dark power. This new entity controls the physical Nigel and has the love of Nigels family.

Nearly destroyed by the dark power, Nigels consciousness struggles to recover. He finds refuge in the hospitals coma ward. There he receives help from an unexpected ally. Jack, too, struggles to reclaim his physical body. Together they prepare for a spiritual battle to reclaim Nigels life. But the dark power that controls Nigels body might be too much for Nigel to fight and Jacks history might make Nigels only friend another enemy. With Nigels family increasingly under the dark powers sway, Nigel must act, no matter the danger to himself.

Redemption is a fast-paced novel that will open your mind about the universes unlimited possibilities.