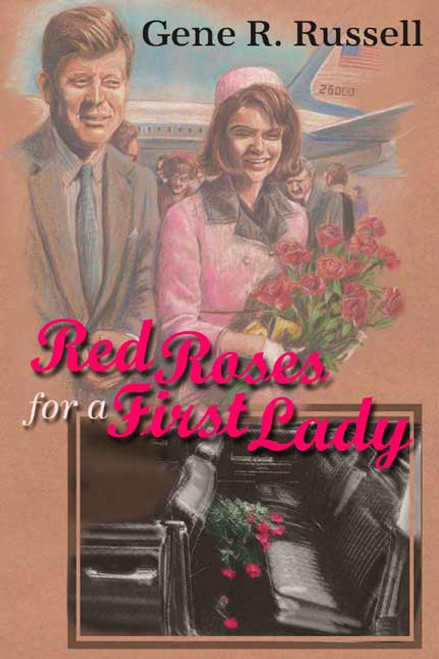 by Gene R. Russell Nov. 22, 1963. Dallas, Texas. An aging, retired CIA operative tells three graduate students who are working on theses about the sixties the true story of the assassination of President John Fitzgerald Kennedy, by a conspiracy that changed history. Organized crime, corrupt union officials, industrial giants, military and government officials all parts of an enormous, careful, and successful conspiracy to murder a president. Its just a novel or is it? ABOUT THE AUTHOR Gene R. Russell has lived in Mobile, Alabama, all his life. He has a bachelor of science in civil engineering from the University of South Alabama in Mobile. Now retired, he worked in water resources management for the U.S. Army Corps of Engineers. Along with his wife and son, he enjoys rehabilitating old houses, taking part in Mardi Gras, and studying history. Gene R. Russell has never been a CIA agent. (2005, paperback, 168 pages)
×