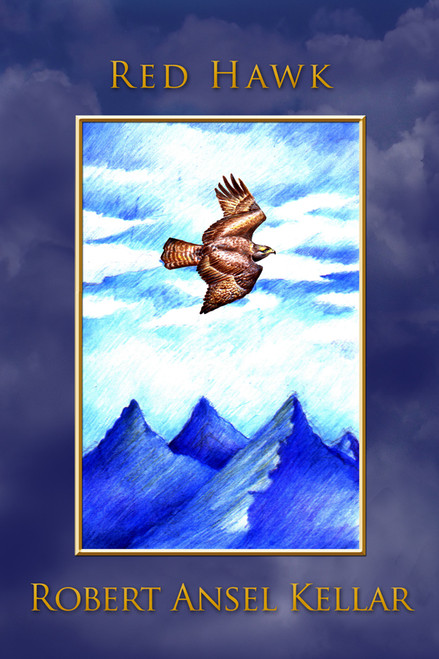 After the Civil War, thousands of veterans swarmed into the West, searching for a new life. Fifteen-year-old Grayson Beauvais comes with his father to find gold in the Black Hills of the Dakota Territory. There he encounters a West thats both like and unlike the West of TV and movies, and both friendship and unreasoning enmity between people of different ethnic backgrounds. And there he plays a part n George Hearsts founding of the Homestake Mining Company that becomes the largest gold mine in the Americas.

After forty-five years as a chemical engineer for the DuPont Company, Robert Ansel Kellar retired to Phoenix, Arizona, in 1985. There he established and managed his own consulting company for another fourteen years. After the death of his wife of forty-two years, Robert Ansel Kellar moved into a life-care facility in Sun City, Arizona, where he keeps very busy writing.

Robert Ansel Kellar has two sons and one daughter, five grandsons and one granddaughter, and five great-grandchildren.