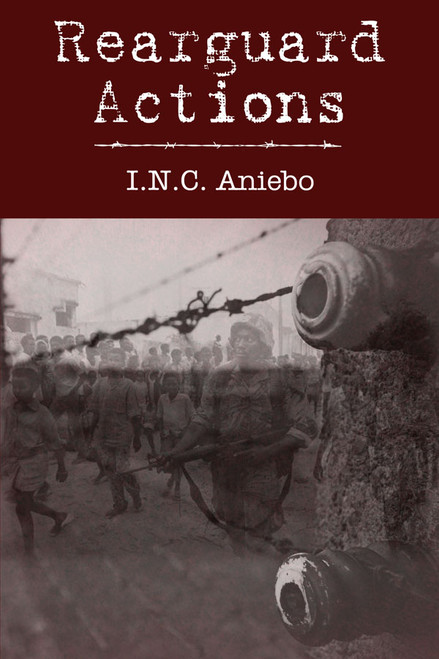 "Thanks to this insane war, even goats are no longer safe outside. What is the world coming to?"

War has broken out. Combatants have drawn the line in the sand to mark the side they are on. But it is unfortunate that this conflict is happening in one country, and the fighters are its own inhabitants. Locked in a battle for survival, countryman is fighting against countryman. And caught in the middle of this ill-fated and bloody clash are the ordinary citizens, who want only to go about living their lives tending to their livelihoods, spending time with their families and friends, and proceed through to the rest of their existence in quiet and peace.

I.N.C. Aniebo was born in Port Harcourt, Nigeria and educated at Government College, Umuahia. He joined the Nigerian Army in 1959 and was trained in Cadet Schools in Ghana and England. He served as an officer in the United Nation Peace Keeping in the Congo (now Democratic Republic of Congo) and attended the Command and General Staff College at Leavenworth in Kansas, USA. During the civil war, he fought on the Biafran side and was discharged from the Army in 1971. He is now retired from the University of Port Harcourt, Nigeria where he taught Creative Writing in the Department of English Studies. He has been appointed "Writer in Residence" at the University of Port Harcourt with two other well-known writers, Elechi Amadi and Gabriel Okara.

Reading Between the Lines