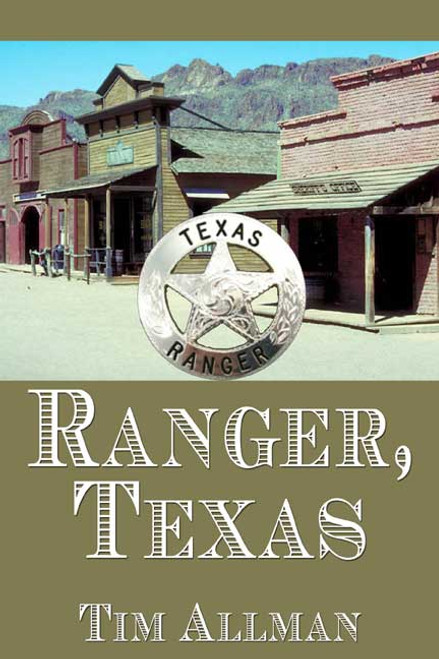 by Tim Allman The year is 1874. The sleepy town of Ranger, Texas, is in trouble and the only man standing up for the law is one rookie Texas ranger, John Foley. He is alone and facing a gang of armed men as he tries to carry out his mission. His coolness under fire and his fast draw, his skill with a gun, and his sharp wits are his only protection in the Old West where might made right. Ranger, Texas is one of those classic Western epics, where the only law west of the Pecos was the circuit judge and the Texas rangers. The West really was the frontier then, and brave men still had to fight to subdue it. John Foley is one of those men, and you will not soon forget his story. ABOUT THE AUTHOR Tim Allman was a police officer for many years, and his experiences in police work come through in his realistic and chilling descriptions of firefights and armed confrontations. Now retired, he lives in Arkansas with his wife, the lovely Darla, after whom his hero is named. A native of Kentucky, he has always been an outdoorsman, with his preferred sports being shooting and fishing. His expertise in this also helps to make his novel both authentic and vivid, and brings the Old West to life for us once again. (2006, paperback, 52 pages)
×