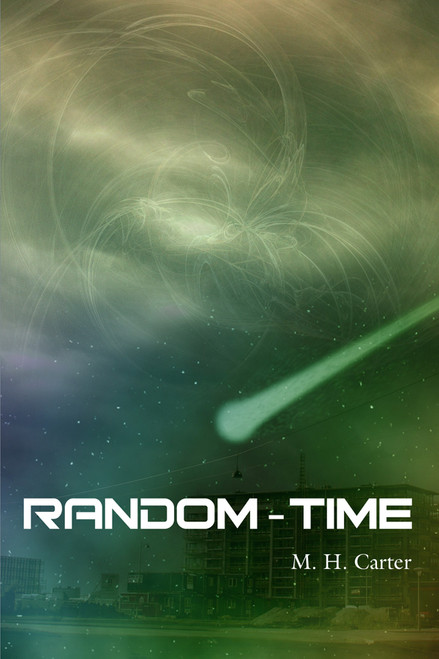 Millions of years into the multifoldmultiline, multiversereality, Irina de Carrallorra, a human, stands at the forefront of leading discoveries in her chosen field, archaeology. The initial findings from a recent curious incident, however, give Irina hints that even all her achievements could mean nothing compared to what this recent event may reveal for all forms of intelligence across time.

The event in question involves a metalog recorded by a long-sought intelligent civilization six billion years removed from the present multitime, the oldest known spacefaring civilization whose nature was so obscure that absolutely nothing is known about it except perhaps that it existedand just vanished without any trace.

As Irina and her prodigiously assembled team race for the known origin of the metalog deep in space-time, Irina is convinced that knowing the ultimate fate of the Polarians will determine if the existing Milky Way galaxy federation will go on for eternity or vanishperhaps self-destructalong the way.

M. H. Carter was born in Quebec, Canada and received his diploma in Radio and Television Arts from Ryerson University in Toronto. He was employed by The Canadian Press but is now retired and spends his free time reading, writing, and tending his garden, particularly to his orchid plants.

Read All About It - eBook