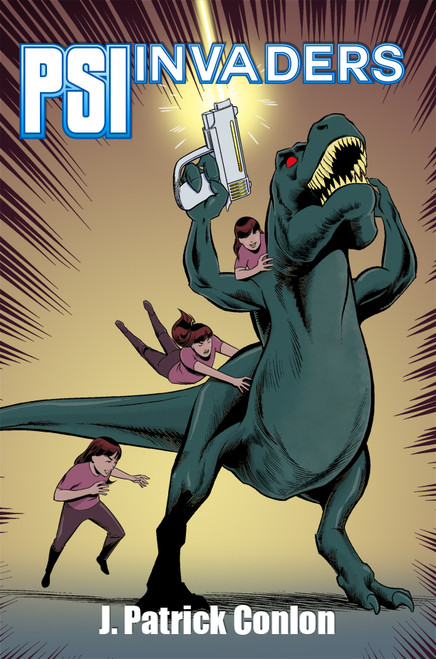 Psycho Chicken or The Day the Chicken Clucked