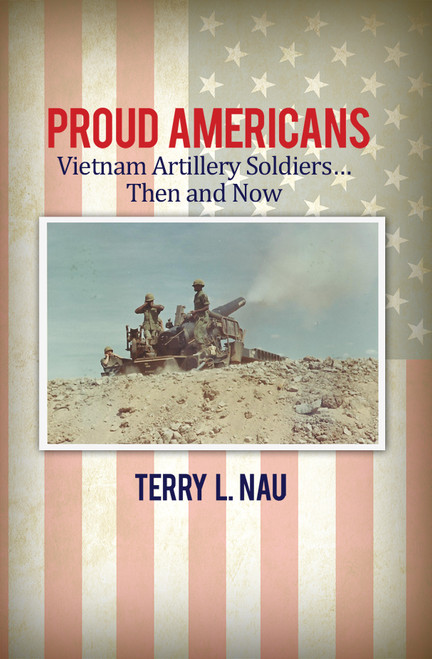 "A unique and extraordinary contribution to the growing library of Vietnam War histories and memoirs, "Proud Americans: Vietnam Artillery Soldiers... Then and Now" is an invaluable and impressively informative read from beginning to end." - Midwest Book Review