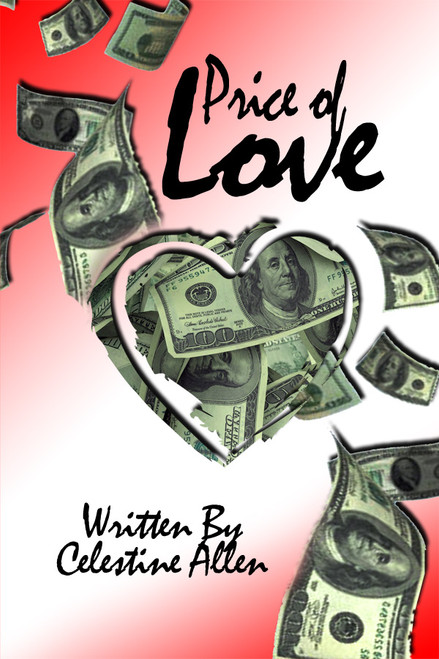 Serena was hopelessly in love with Otis “Two Fists” Nelson, a world champion boxer, since she first met him when she was just twenty years old.

After two children and years together, Serena was hopeful that her relationship with Otis was heading toward marriage. But despite Otis’ promises of marriage, he married Kim, a famous actress, and Serena was left playing the role of the lonely mistress.

A contract that he would care for her and their children was contested, so Serena was forced into airing the details of their personal relationship in a courtroom and in the public eye, revealing the true extent of their love, despite broken hearts and broken promises.

Serena and Otis’ love was true, but a complicated life in the limelight and pressure to maintain a certain image left Otis a conflicted and unreliable partner to Serena and father to their children.

Could Otis finally be true to himself and choose Serena? And if not, could Serena move on and find love again?

Celestine resides in San Antonio, Texas, with her husband of thirty-five years, William. They are proud parents of two children, William Jr. and Candice, and one granddaughter, Amariah.

Celestine works part-time as a substitute teacher. She enjoys reading and writing stories in her spare time.