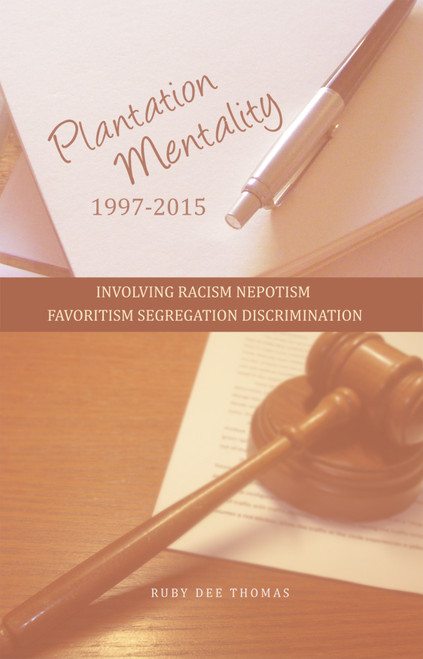 Government employees are entitled to rights as outlined in written agreements between Union members, and the agency should not be privileged to change the rules, policies, and procedures documented. Failures by the Maryland County Government and the Unions disregard for a members privileges to bargain, which led to a dismissed lawsuit and no justice, inspired author Ruby Dee Thomas to record them in this book. She hopes that no one is subjected to the injustices she received.

Born in Washington, D.C., Ruby Dee Thomas worked for fifty years as a government employee. She is married with two daughters and three granddaughters. Her hobbies include sewing, singing, dancing, and crocheting and knitting, and she also performs yard work and home improvement projects. She completed two years of service as an Army National Guard reservist. She worked in the office of Mayor Marion Barry for two terms during thirty-five years of her first retirement in 1994. She continued for a second retirement, which included working with the House of Delegates, and finally retired from a Maryland County Government agency in 2012.