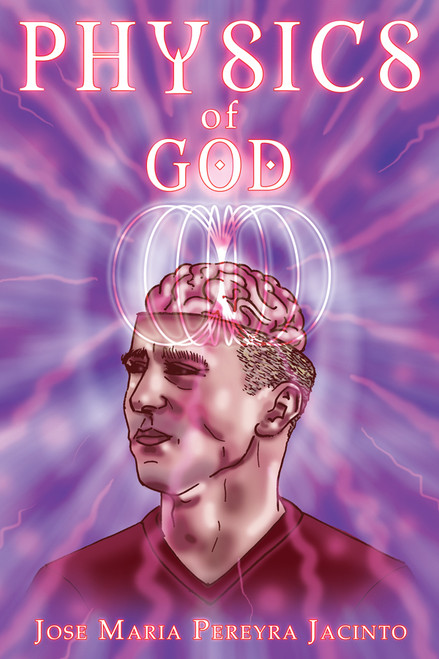 Availability: Usually ships in 2-3 business days. + Available in PDF format for reading on your computer - see bottom of page.

Physics is a cause and effect manifestation of a process where there is a beginning and an end. It employs the concept of time and space, such as if there is space between two points, it will need time to traverse from one point to the next point. Creation of our universe, therefore, has a beginning being caused by the Big Bang producing along its path space and time with an ending destiny of being gobbled up by dark energy utilizing gravity to shrink time and space.

As space and time are consumed by Gods (dark) energy, Gods kingdom remains intact since It has no beginning or end or, more emphatically, It has never undergone the process of creation. It only proves God has never been created since in Gods world, there are no such entities as space and time, and creation can only prosper within the fixtures of space and time. We can therefore conclude that God is in a state of being, energized by a super pent-up domain where time and space cannot escape.

Jose Maria Pereyra Jacinto is a native of the Philippines. He now resides in the United States, where he enjoys doing scientific research. He is happily married to Maria Ramona Enriquez. He also has five children: Paolo, Stephanie, Jetro, Jeeno, and Jem. Jacintos experience with an unidentified flying object with a probable implanted device in his leg inspired both his curiosity for science and his desire to write Physics of God.