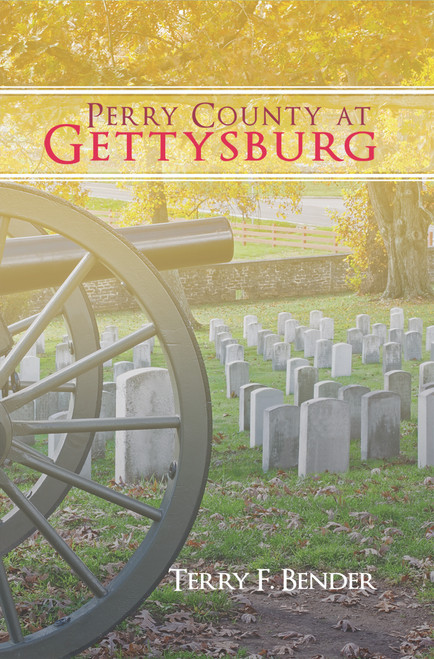 Perry County At Gettysburg provides biographical sketches of 108 Perry County soldiers who were present at the battle of Gettysburg in the Union Army. It gives brief descriptions of the units in which they fought and the locations of those units on the Gettysburg battlefield. It briefly describes the lives of these men before the war and afterwards for those who survived Gettysburg. This book attempts to highlight the different walks of life from which these men came as well as relate the interweaving of their lives before and after the war. It is a unique look at the man rather than the battle and focuses on life in rural America during the mid-nineteenth century. Hopefully these men have been brought to life in these words.

Terry F. Bender is retired from middle management in the oil industry with a fantastic wife of 46 years, three sons and four young grandchildren. He enjoys woodworking, reading about the Civil War, visiting battlefields of that war and especially enjoys: “being blessed with grandkids who I hope will get interested in the war so that I can pass along what I have learned.”