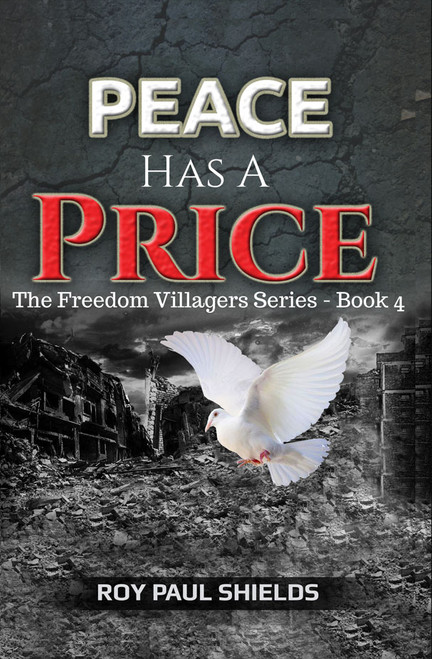 Paul and Kim had found peace and solitude in Freedom Village, a picturesque safe haven from the world’s turmoil. But nothing could keep Paul from the realities of the world, including the danger of North Korea and the real possibility of World War III. The threat of North Korea wasn’t just America’s problem — it was the world’s problem. Finding a solution to this growing threat was on the front of Paul’s and other members of America’s military and political elite’s minds.

A request by Sharon Powers to accompany her to Switzerland, where the world’s leaders would decide how to handle North Korea and protect the world from devastation, left Paul feeling hesitant and skeptical of the outcome. Nevertheless, Paul accepted the invitation, and after a world summit, a full-scale military mission was swiftly underway.

But soon it became clear that chaos throughout the world was ensuing, and North Korea was just one small player in what would turn out to be a world on fire. Can the world’s leaders come together and create the peaceful world that seems so out of reach?

Be Gentle: Ten Ways to Bring Peace to Yourself and Others - eBook