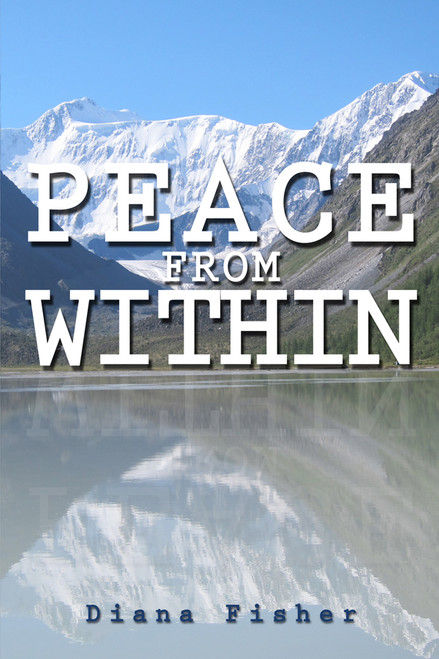 Peace from Within
by Diana Fisher

After overcoming a year of unexpected tragedies and great challenges involving the accidental death of her son, Scott; the birth of another son, Sean; a painful divorce; the massive heart attack of her father; and a cross-country move, Diana Fisher was not only numb but her emotions were every which way but healthy. Over the next few years, however, she found a sense of stability, purpose, and renewed faith in God, who prompted every word of Peace from Within. Life is a journey of ups and downs, but with Gods grace and comfort, she was left with immense feelings of gratitude, faith, forgiveness, and an inner peace beyond all understanding.

Diana Fisher is a graduate of Colorado University, where she was awarded a bachelor of music degree in piano performance. Her creative sensitivity toward music, as well as the subject matter presented herein, has won her recognition and acclaim among her peers.

Dianas poetry is a gift from above that will not only enrich your hearts but will remind you to keep life in its purest form simply reach out and love.