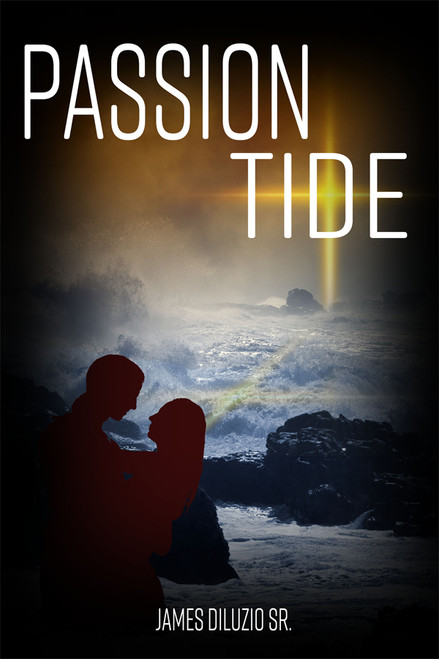 Some people meet life head on, with a clear view of what is expected of them ? and what is in store for them. Others stumble forward. Father Michael is living two lives: one as a supposedly devout Catholic priest, the other breaking his vow to the church.

Though a work of fiction, PassionTide touches on everyday interactions, including acts of kindness and betrayal. Surrounding Father Michael, the church is in ongoing crisisin ongoing need of reform, populated by the strong and the weak, the devout and the unfaithful.

PassionTide offers food for thought, from both sides of the altar, while showing Father Michaels struggle with who he is called to be, and how facing ones passions is at the heart of that endeavor.

Patient X: From Cancer through Chemo and Radiation to Natural Science Cures

Paying Off the Farm