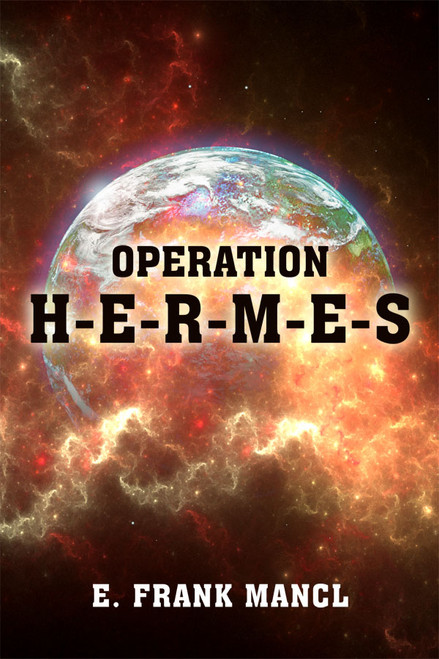 Sex in space. Incredible! The General shook his head hopelessly.

I beg your parson, General. The experiment is basically reproduction in space. Harper said, annoyance edging his tone. He looked at his watch, saw that several minutes had gone by. He looked at the group of astronauts who had ceased talking and looked at him with mild curiosity.

A four-man crew two men and two women were sent to space to study the effects of an unknown territory, as well as a years seclusion, to the probability of conception outside the Earths atmosphere. Facing the churchs and societys wrath, this top-secret voyage was supposed to mark another milestone in the history of space exploration a desperate attempt to find hope for mankind.

But something went wrong

E. Frank Mancl was a star athlete in high school and spent two years serving his country in the United States Marine Corps. He is now retired and loves to fish, write, and making CDs and DVDs for home use.

OPULENTLY ORGANIZED OPPORTUNITY: From the Soul of Heaven